A week or so ago I got an email from Apple asking me to renew my Developer account for another year, I declined. The renewal cost is non-trivial and right now I cannot justify the cost.

This essentially means as of Jan 27th, 2017 TKVoice will die.

For the past few years I’ve been getting the Lego Star Wars Advent calendars. Last year I did a daily post on Instagram of the prize. These aren’t super high quality, just 60 seconds effort after I built it.

This year I did the same so I thought I’d do a blog run down of all the sets.

To some she was a role model, for many she was Princess Leia. For all of us she will be missed.

Back in June of 2016 I was lucky enough to win an online raffle and the prize was a 3D printer, something I’ve been lusting after for a long time. 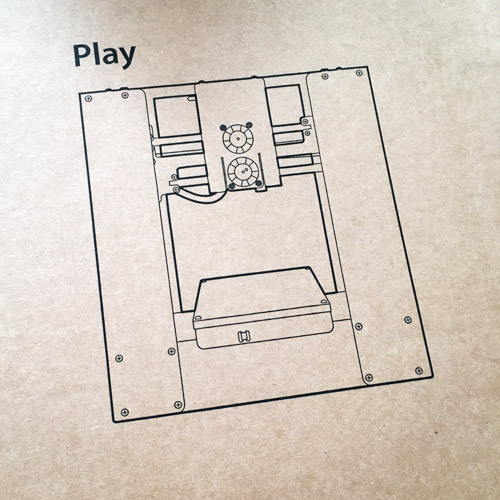 The prize was a Printrbot Play. This a small printer that comes fully assembled and ready to print.

Way back in 2011 I was bitten by the astrophotography bug and enjoyed taking star trail photography. For those who aren’t aware what that is, here is a brief summary from wikipedia:

A star trail is a type of photograph that utilizes long-exposure times to capture the apparent motion of stars in the night sky due to the rotation of the Earth. A star trail photograph shows individual stars as streaks across the image, with longer exposures resulting in longer streaks. Typical exposure times for a star trail range from 15 minutes to several hours, requiring a 'bulb' setting on the camera to open the shutter for a longer period than is normal.

At the time there was no free software for the mac so I wrote a plugin for the free image program GIMP1. This got a reasonable amount of use by others but not long after a few more fully featured software became available, I ahem found ahem Adobe Photoshop (and now pay for it) and the plugin fell by the way side. 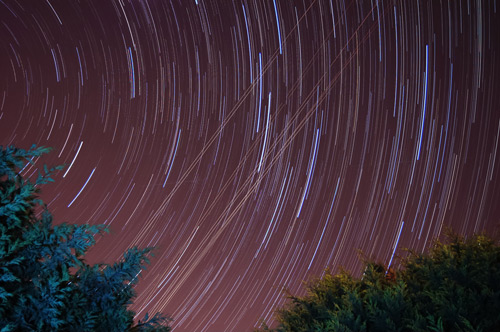 Where am I going with this? Well being an open source project on github other users are able to contribute fixes and new features. This week exactly this happened. The new change adds a basic method to remove sky glow from the image as well as a few other minor bits.

The incredibly well named gimp-startrail-compositor 1.8 is available on github.

A few weekends ago I was able to go to Star Wars Celebration Europe at the Excel in London. This is a 3 day convention dedicated to Star Wars with many of the big names attending and big announcements made.

I had booked my tickets over a year in advance and went for the last day of the event. This meant having to miss out on a lot of the bigger panels for things like Rogue One and Rebels and having to endure post after post on social media showing me just how much I’d missed out on.

However on Sunday, my eldest daughter dressed as Rey, my wife and I stood in line waiting for the convention to start. 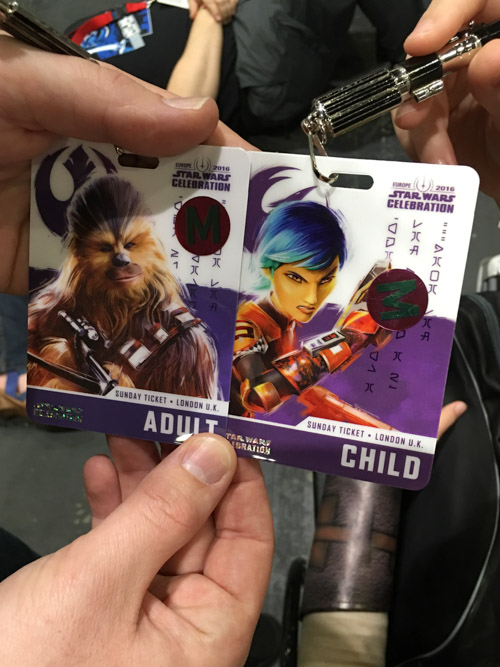 Within the First Imperial Stormtrooper Detachment (FISD) there are 3 levels of approval:

With the increase of each level from 1–3 higher emphasis is placed on the accuracy of the armour to the film used originals.

I am especially proud of this because the staff go out of their way to find a nitpick but I was passed with out comment. This is pretty rare so I am really happy with this.

Now to carry this success forward with further costumes. I’ve already started work on my next, a TIE pilot from A New Hope.

First time out with the UK Garrison and I had a great time. I would recommend this to anyone. 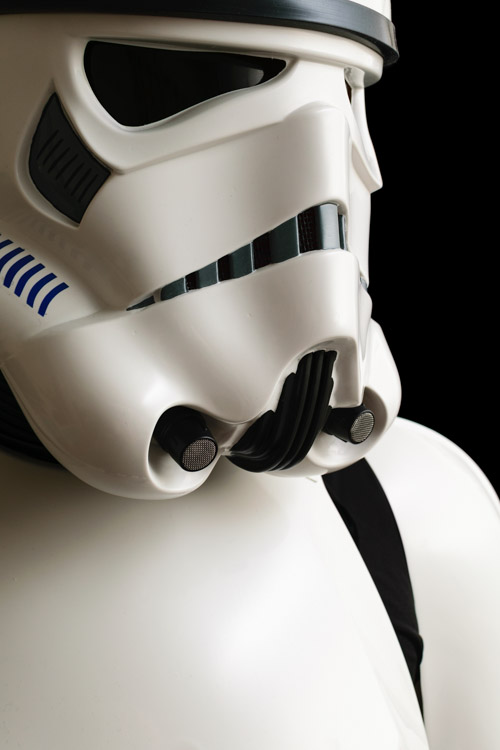 I’ve completed my Stormtrooper armour build and had to take some photos to become a member of the UK Garrison. The wife took this one, it came out great.

Update: I now am an approved member of the UK Garrison of the 501st Legion. TK-10911 reporting for duty.

Listening to a podcast today I noticed something. Halfway through a sentence a guest stopped to point out that the product was made in the US. You can listen to the episode of The Pen Addict at the right point here.

It occurred to me that this doesn’t happen here. You almost never hear some one say that some product they bought was UK made. In fact on the few occasions it is mentioned it’s usually to point out how poorly made something is. See The IT Crowd.