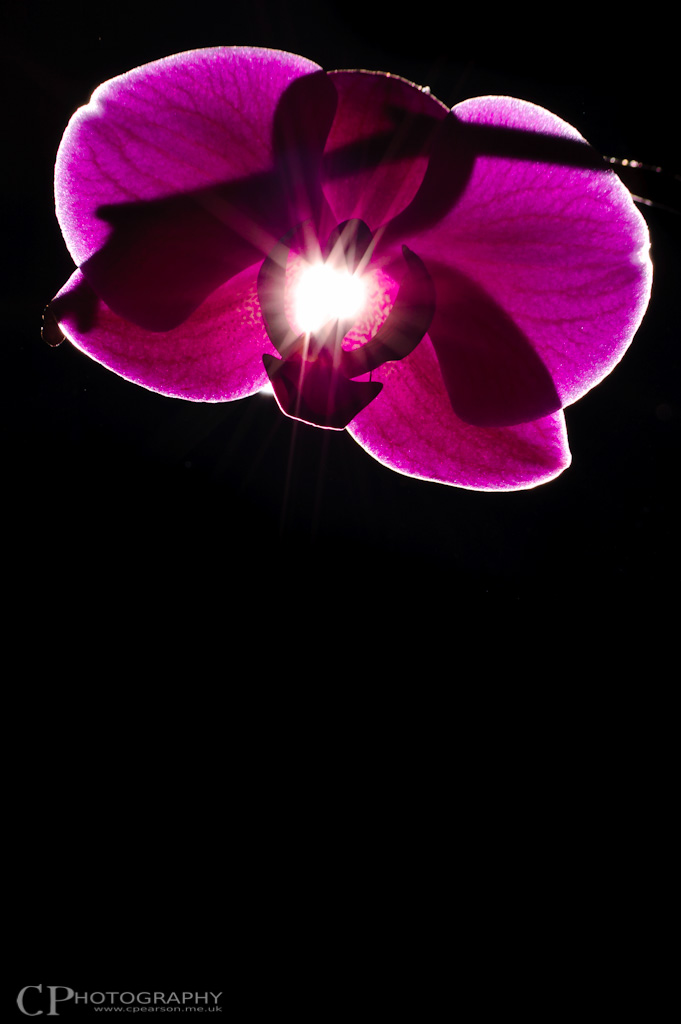 I took this last night with an aim to get something slightly different. After some faffing about this is the best of what I got. Not sure if I like this or not what are you’re thoughts? 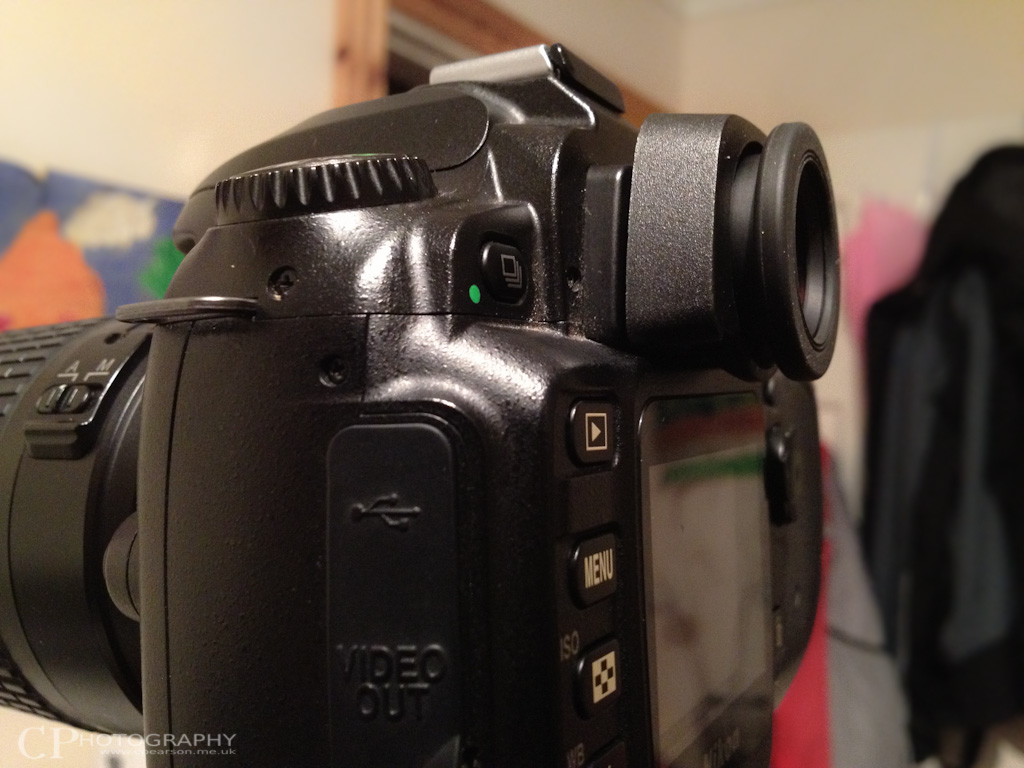 I have released version 1.3 of my GIMP startrail plugin.

This is a free plugin that will layer lots of shorter exposure shots into one startrail.  There is also the ability to add in one or more dark frames which allows you to do dark frame subtraction noise reduction.

Version 1.3 adds the ability to save after each layer is added so you can do a cool time lapse of the trail building up.

This is an example startrail time lapse  I have made using this new feature.

You can get the plugin from Github

First a bit of disclosure: I won this tripod in a contest. While this may mean I can’t comment on value for money very well, I can still be objective and tell you about what I like and what I don’t. 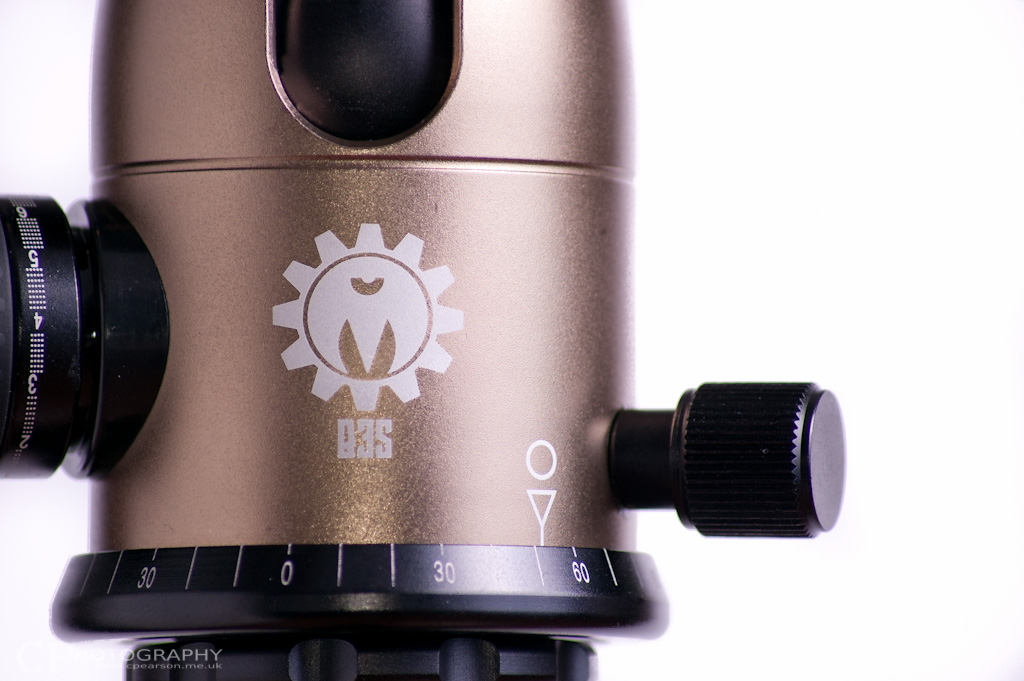 Thanks to a superb put down by yours truly on Facebook I am now the proud owner of a 3 Legged Thing Kirk X2a tripod. 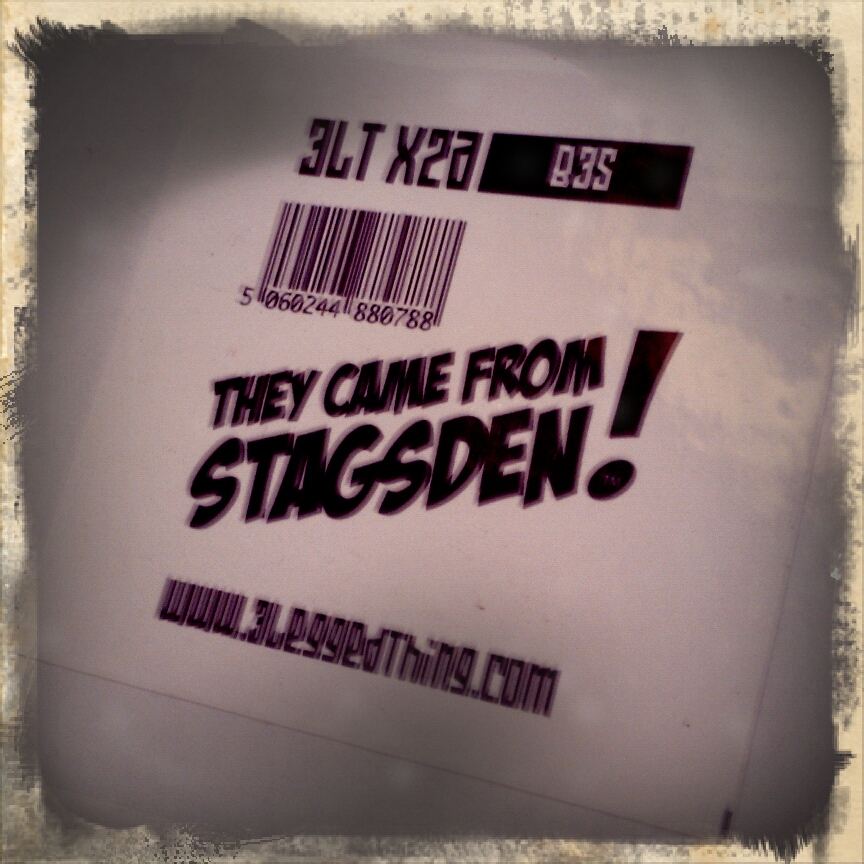 After getting my D50 I was pretty skint but still needed a bag.  After a bit of hunting past all the normal cheap bags I found one by UK supplier [Red Snapper][redsnapperuk] that seemed to fit the bill.

The Verso bag offers 2 modes, it can be used as either a back pack or a shoulder bag.  This combined with the low price made it stand out from the crowd and was quickly ordered. 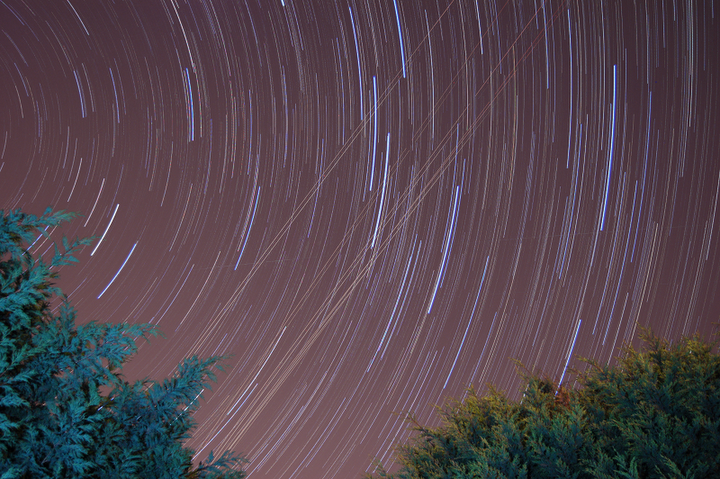 I have spent a few evenings working on a new plug-in for creating star trails in GIMP.  When asking about stacking star trails the common answer seems to be use startrails.de.  This is great until you don’t run windows.  The other option is a Photoshop action floating about the web.  But this means Photoshop and my trial is about to run out.  So decided to write a plug-in for the gimp that does what the other 2 pieces of software do.

When I got my D50 it came with the standard Nikon strap. This quickly got on my nerves, I either had the camera bouncing about on my chest but easy to use, or comfortably at my side but a pain to use. Naturally I began to look into sling straps.

After looking at the Black Rapid and Sun sniper I wasn’t overly keen on the tripod mount as it meant I couldn’t leave my quick release plate in place. After a few questions I went for the Op/Tech Utility sling and ordered from WEX Photograpic for about £35 delivered, which is also cheaper than both the other 2 alternatives. Update: This strap is currently £19.99 on WEX, this is almost half what I paid and is worth remembering when you read the rest of the review. 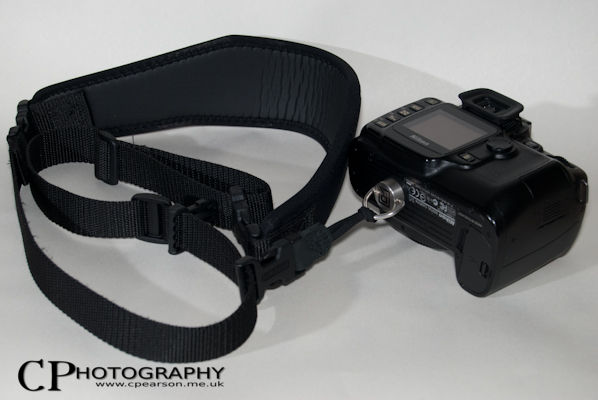