Recently whilst tidying up I found a 2 things I though I’d either lost when moving or binned by accident. My 2 Danelectro pedals I bought when I was still at school (and played a Squier P-Bass1). I had a T-Bone distortion and a Surf & Turf compressor. 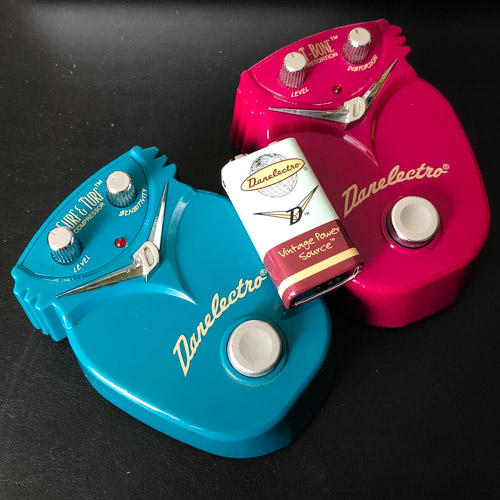 Sadly I had left a battery, a danelectro 9v, in the T-Bone. There was no signs of any leaking so I was happy all was well and plugged in.

Nothing. LED came on, but no sound. Played with the knobs and played a bit more and got a few hints of static but that was about it.

Deciding I’m handy with a soldering iron and “well I can’t break it any more” I opened up the pedal to see if there was anything obvious like blown components. Fairly quickly I spotted something that looked promising. 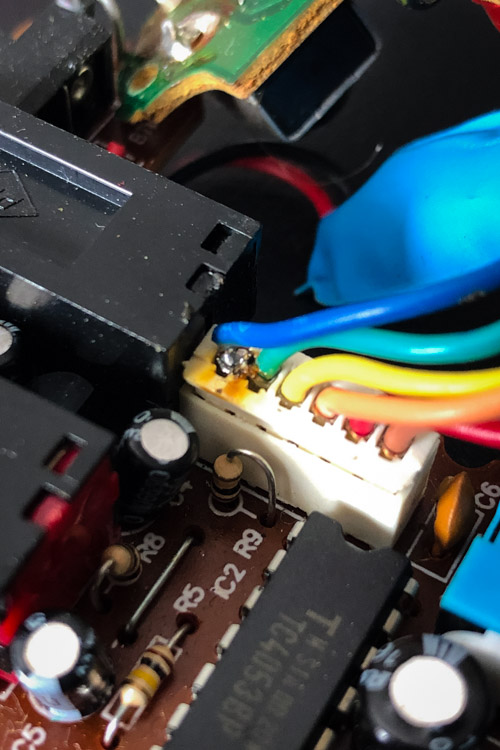 As well as this nasty burnt looking cable the soldering in general was just bad. A new 6 pin JST 2.0 PH cable was ordered and plans made.

Once the new cables arrived from China I carefully desoldered the old cable and measured it. The replacement was cut to length and the ends stripped. I used an automatic stripping tool I got in Lidl which stripped all 6 wire at once and in a perfect line. This was then carefully soldering in after triple checking the orientation. 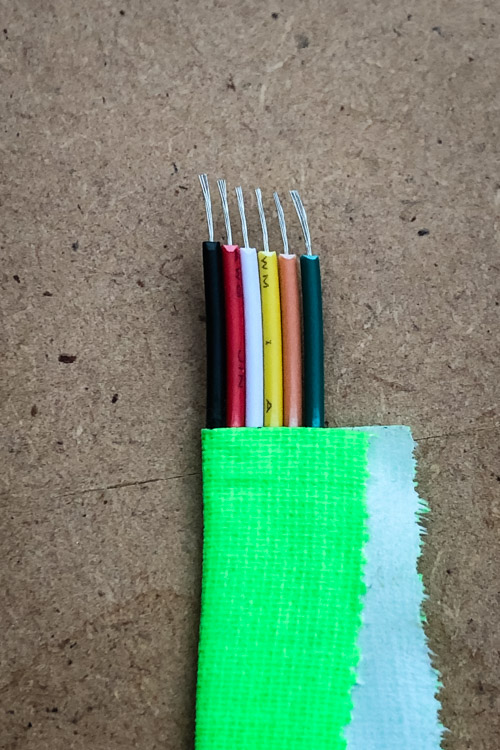 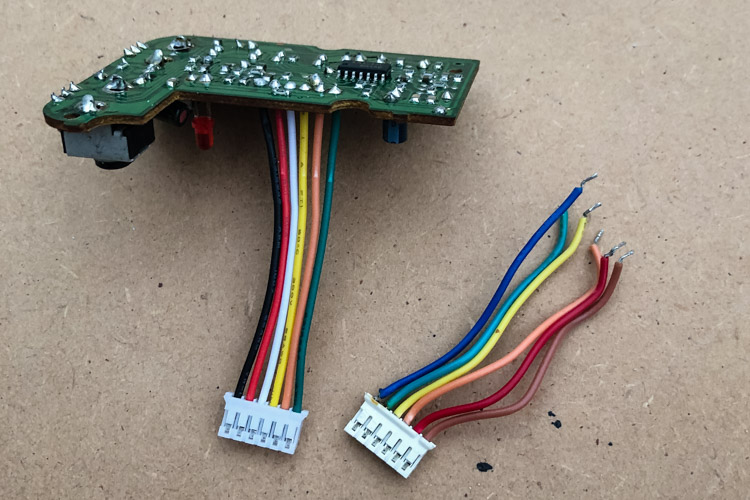 Sadly this failed to fix the problem. The pedal was behaving the exact same as before the repair.

I poked around a bit more trying to spot any more issues, re-doing a few iffy looking joints but ultimately must have cooked a component somewhere as eventually even the LED didn’t light up.

So goodbye T-Bone, you were fun when I was in school but now your watch has ended. 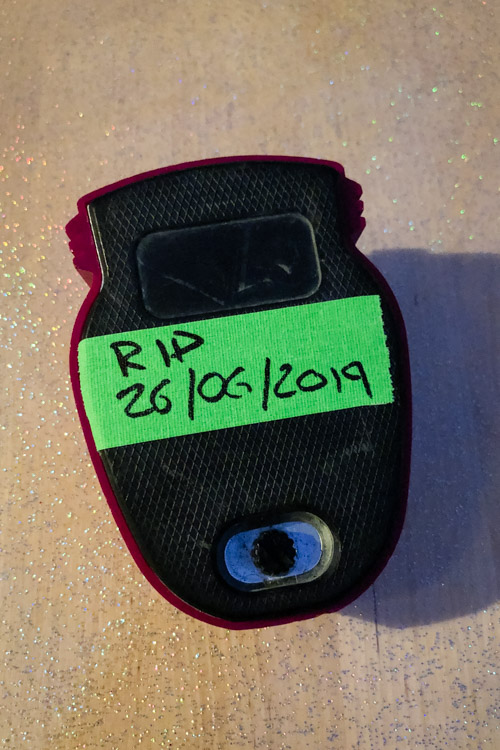