For while now one of the species that I’ve been meaning to do more about has been the Kingfisher. I’ve bought a book on them, unread, and made a list of spots where Kingfishers have been reported and thought about the images I want. But primarily I just want to see one. I’ve not seen once since I was young on a trip to a restaurant in Yorkshire where one was flying up and down outside.

This weekend I decided to do something about it and visit one of the locations on my list, the bird hide at RHS Wisley Gardens in Surrey. Built in 2010 blog posts talked of a lush river side hide and a fantastically built hide to watch the wildlife, and Kingfisher, from. It seems time has changed things a touch. 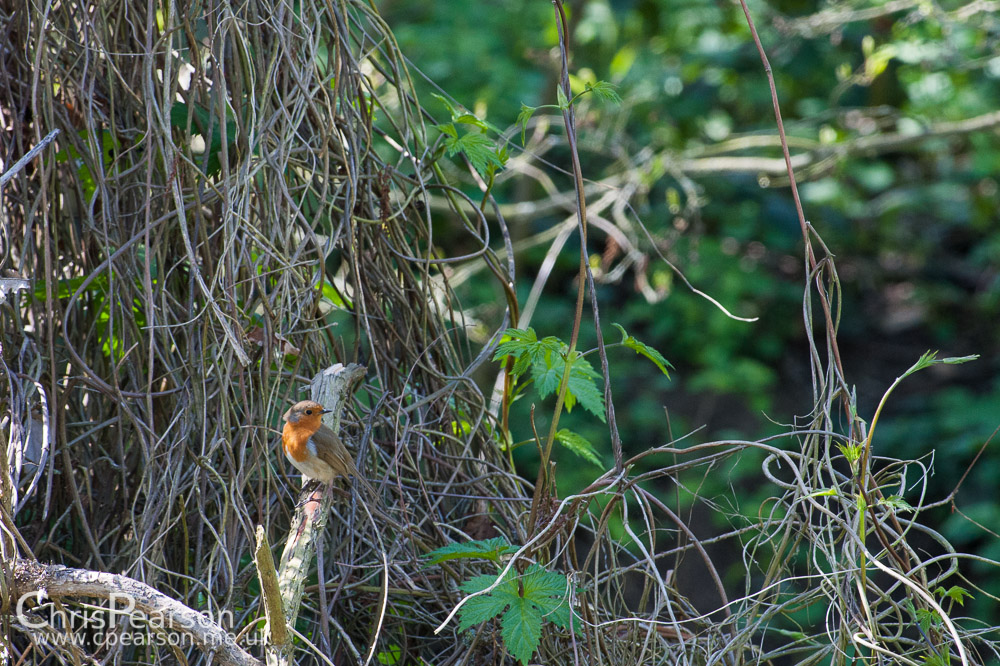 The river spur the hide is on has dwindled and is now stagnant and devoid of movement. The wildlife was sparse with the odd robin, chiffchaff and a blackbird was about all that was seen.  What was very clear was that the water wasn’t going to be home to a Kingfisher.  The water was barely moving, very dirty and showing little sign of life.  There were a number of possible fishing perches but none of these showed any white marks that would show them as having been a perch to a Kingfisher, at least not any time in the recent past. 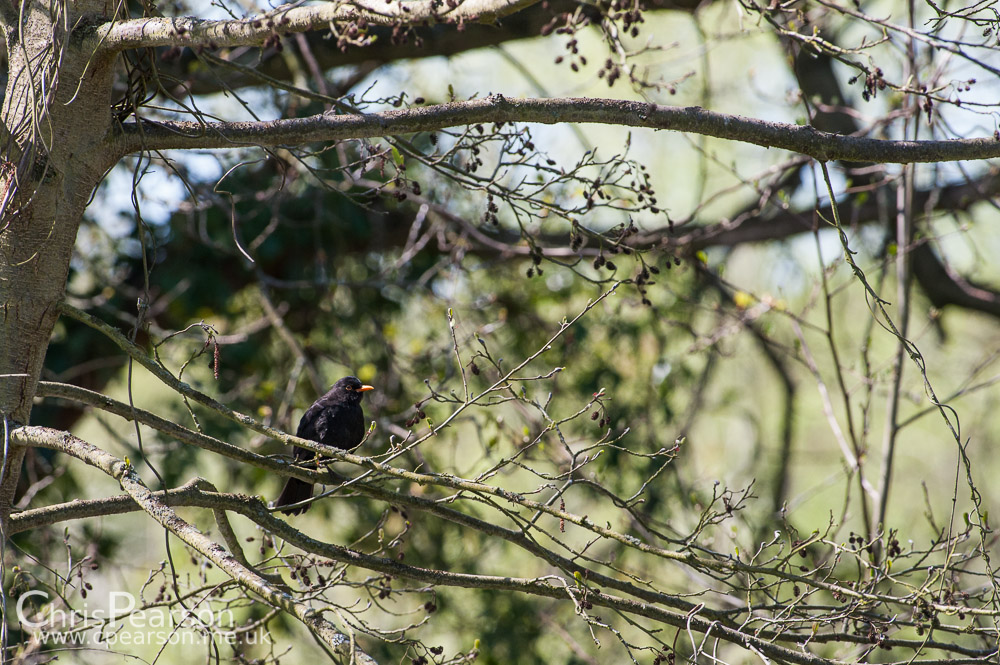 Recently Surrey has been one of the counties affected by terrible flooding.  I live near the Wey and saw just how bad the flooding was daily for weeks on the way to work.  The river was at times up to 2 meters above normal in some places.  This stretch is fairly close to my home and we were heavily affected by the flooding and this section would have been under water for several weeks.  This was the first opportunity I’ve had to head out since the flooding and I am worried this is the sort of scene I will be seeing up and down the river. 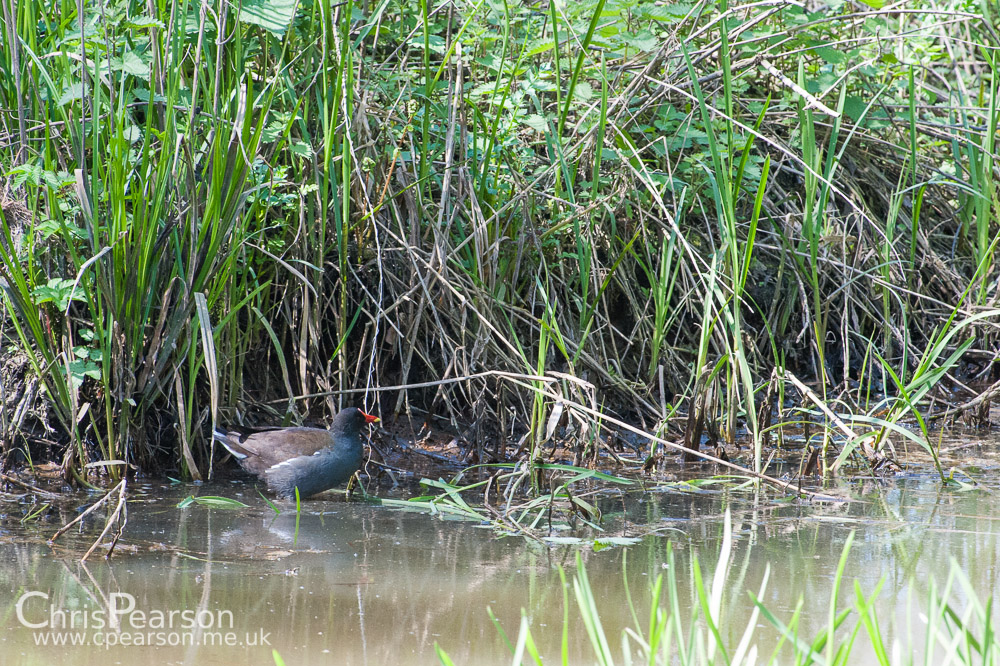 Just meters up stream is a field that I’ve seen barn owl in, this spent a two weeks completely flooded and several more before it wasn’t severally waterlogged.  This can’t have done the small grass dwelling species that are needed to feed the Barn owls any good.  Also this same field was home to a small herd of roe deer, and I find myself wondering if they managed to come through unscathed.  I am yet to visit the patch again due to availability but I am half expecting to have seen the last of many of the species I used to see.  The foxes who where once common sights seem to be far less common, which only serves to heighten my concern.