I’ve been in two minds about as to write this post, as with last year it has proven to be a rather mixed year and rather sparse photography wise.  As I mentioned at the end of the year started of with several hospital trips for my health, and it turns out it ended that way also.  Not for my health however, it transpired that we are expecting twins in the new year!

The year started slow as I wasn’t allowed out unsupervised until I was cleared by my consultant.  Once this had happened I began making regular visits to the local Surrey Wildlife Trust reserve and began following a small herd of roe deer that frequented the fields.

It was here I actually got one of my favourite images of the year.  This was of a fox I heard in a patch of over grown brambles.  It took me a while to find it but it was one of the more memorable moments of the year as it let me get so close.

This year also marked the progress from a cheap lens, the base Sigma 70-300 f4-5.6, to a professional dream lens, the Nikon 300mm 2.8 VRII!  I also sorted my self out with a 1.4 II and 2.0 III teleconverter.   This has really changed my keeper rate as I am no longer pushing the lens far too far and also meant I can stay out longer as the light fades thanks to the large aperture of the lens.  However in some ways it’s created more problems as the lens is rather heavy, which soon lead to a tripod upgrade!

One of the early images created with this combo was of a starling chick which was nesting in the roof next door. I rather liked this image and submitted it to this years Country file competition but sadly I heard nothing from them.

In the summer I made use of the nice weather to take the girls to ZSL Whipsnade zoo in Hertfordshire.  On one trip I took along the 300 and got some nice images.  My favourite was of a flamingo, and was the first time I really saw the 300mm shine having been a bit unsure if the huge asking price had been worth it. 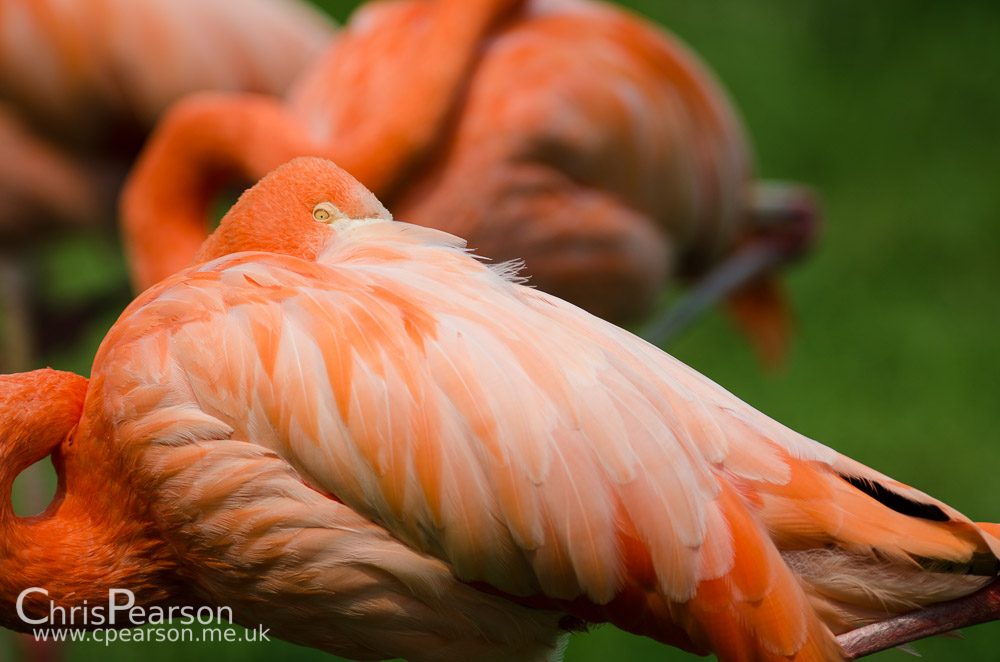 Other than a few other trips out the year proved rather uneventful.  So to make up for it I booked a day off work in October, got up at O’dark thirty and headed to Bushy Park in London for this years rut.  This proved to be a great experience this year and I got several images I was really happy with.  My favourite, posted here, was taken just as the light was about to fade from the wonderful dawn light.  The ISO was pretty high already and I messed up the exposure a shade so had to boost in post which accentuated this a bit.  However the result was still good and I ended up getting a print made for my wall. 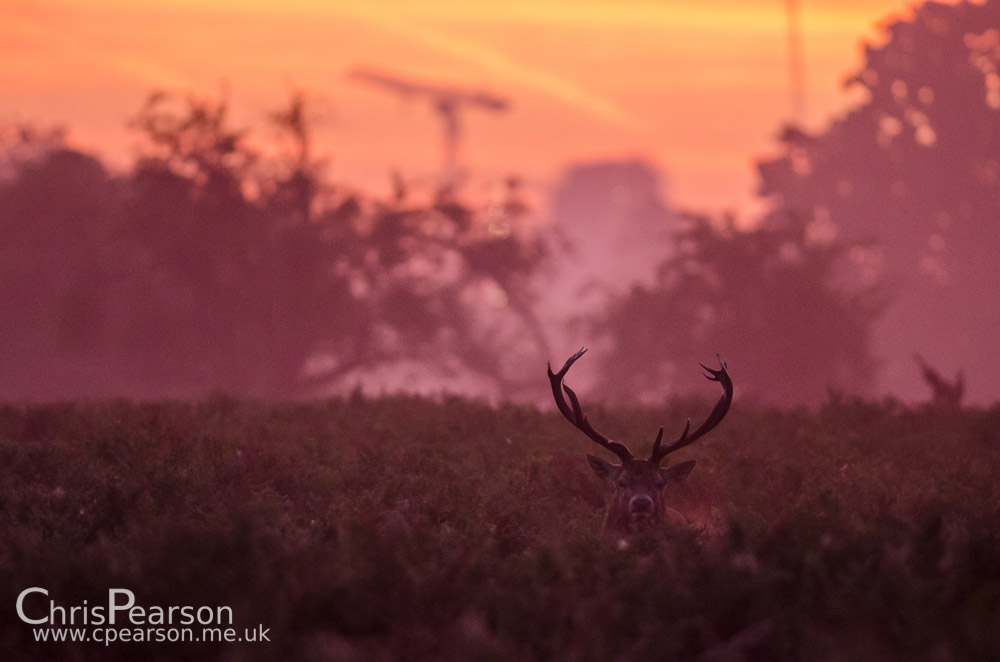 I also experimented with astrophotography this year, investing in a telescope and tracking mount.  My first image was incredibly well received by the community on Star Gazers Lounge.  This is something I hope to focus on more in the new year once things calm down with the impending arrivals. 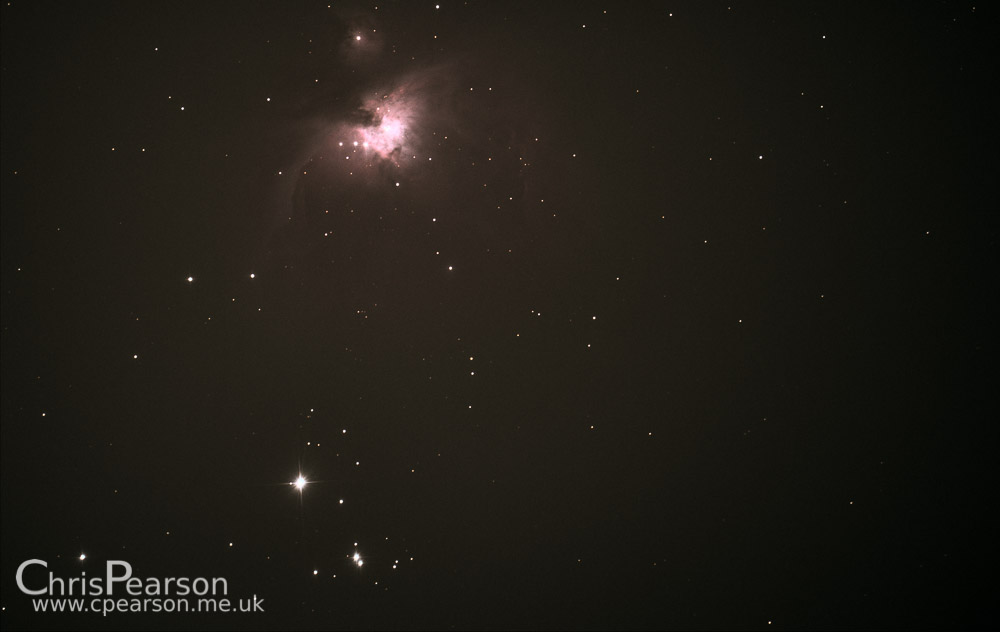 The new year already looks busy, new twins too look after and not a lot of time left for other things.  However as I have mentioned I hope to focus on getting some more astro images but also I hope get out a bit for wildlife.  This may essentially mean going to the zoo however, in which case I may treat my self to a 70-200 lens, probably the new f4 VR III, as this is a much more zoo friendly lens than the 300mm beast.