I had booked yesterday off a while ago as the eldest was heading to ZSL Whipsnade zoo on a school trip and figured, if she gets to go, so do I.  We invested in a family membership so have been visiting a lot recently.

This time was different though as it was the first time I took the 300mm 2.8 VR II with a view of getting some proper images.  I still had the youngest with me, and the wife so it wasn’t 100% focused but more so than normal. 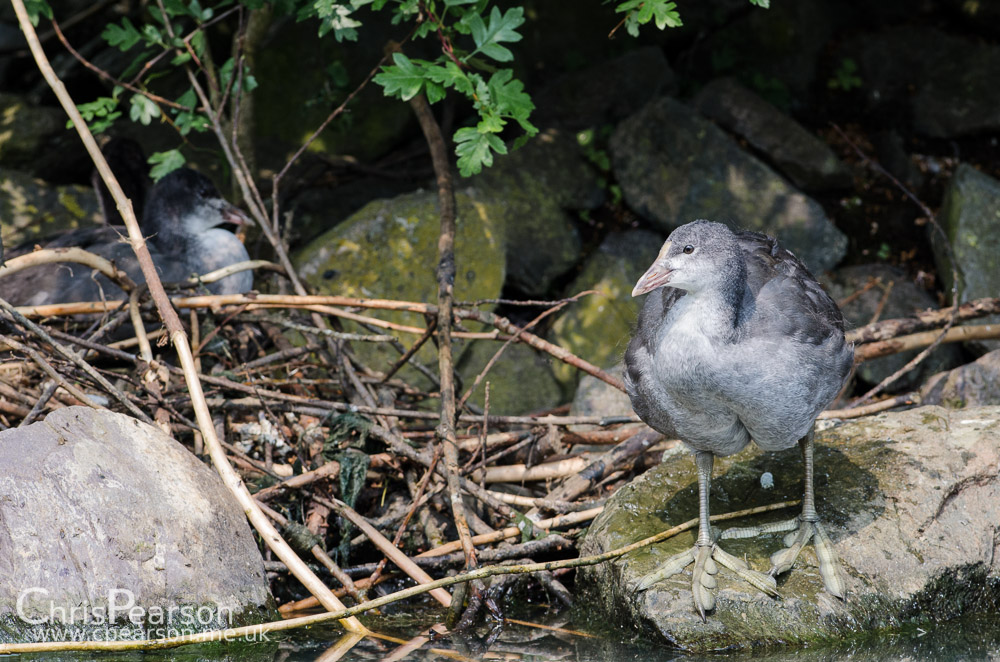 The first decent target was the juvenile Coot pictured above.  This was seen in a nest in a largish pond that was home to the storks and pelicans.  I took shots from a few angles and tried to get as low as I could, resulting in this image. Further up the pond we saw one of the adult coots fighting with a pair of moorhen, clearly it had gotten too close to their nest.

The next pond over is home to a large group of flamingo.  I had an image in mind, while a fairly common image to take it was one I wanted to capture.

The head under wing image is very stereotypical but with the birds being so closely grouped near the corner of the enclosure there is little else you can do with out including the horrid chain link.  On review this image was the first to reveal the true brilliance of the new lens.  I’ve been struggling with sharpness on this lens, probably a combo of magnification, pixel density, teleconverters and plain lack of talent.  But this image even at 100% really shines and has started to show me why I went for this lens.

On the way between the storks and flamingos we saw a family of Mara which are allowed to free roam the zoo.  These South American mammals are larger relatives of the guinea pig.  There was a mother and two young, one of which was feeding from the mother. 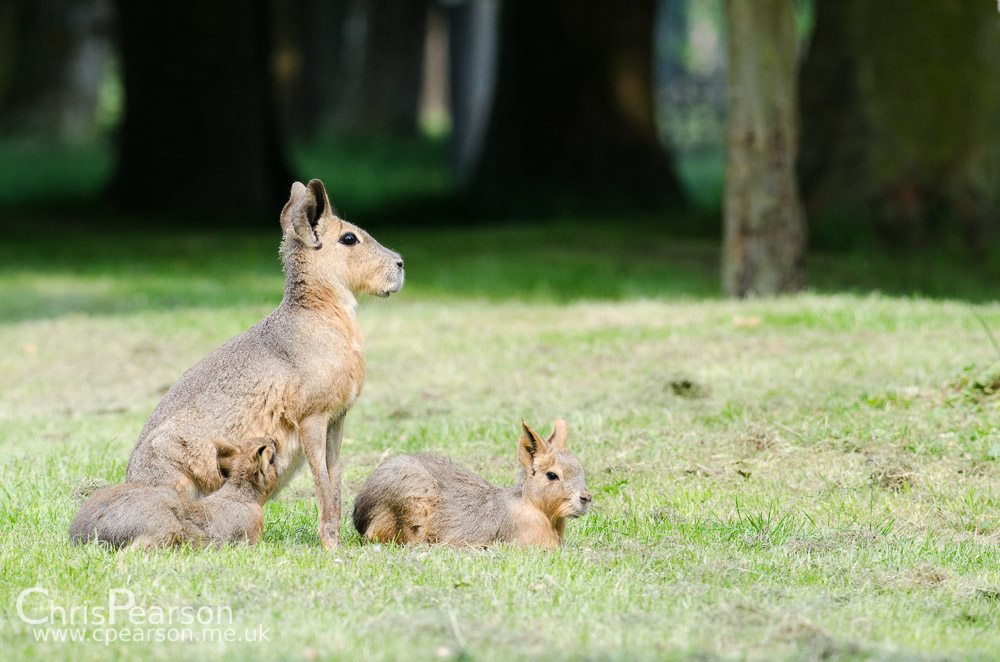 The final photographic target of the day was one of the zoos gray wolves.  These canine predators where once native to our island but where hunted to localised extinction during the 16th century. There has been discussion about re-introducing them in northern Scotland with the goal of controlling the wild deer populations that are running out of control with no natural predators. 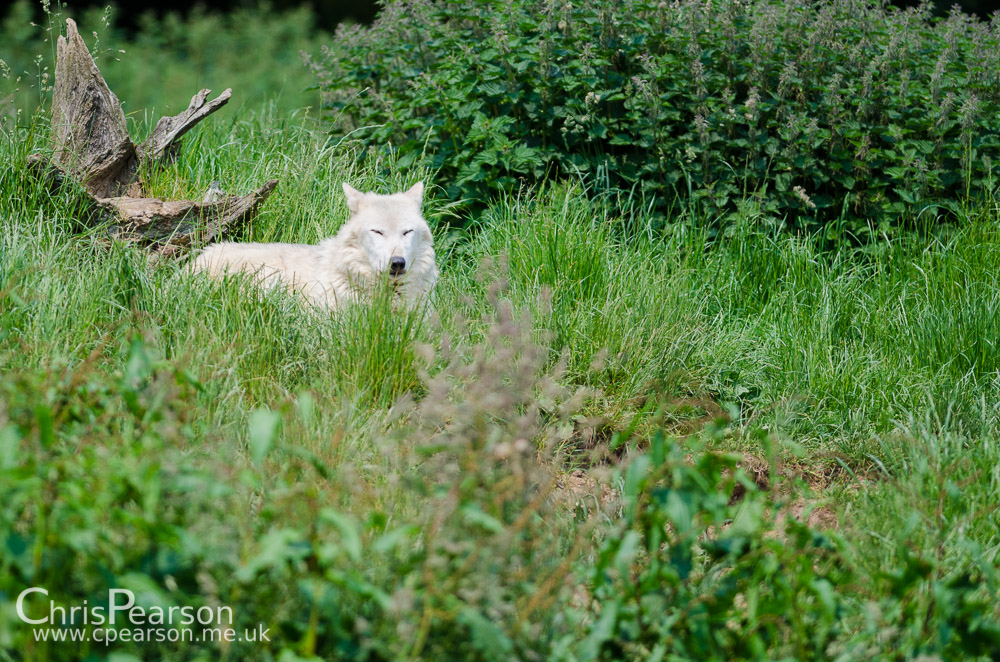 My favourite wolf is the white coated one pictured above.  This one seems to be more bold than the others and so is the one I’ve seen the most, the others seem to hide away at the back or in the long plant life.

The trip was fairly short, we only spent the morning there as there were other jobs to be done!  I did try get some images of one of the Amur Tigers, but as usual all I saw was a foot far in the distance.  I will have to spend the day on them one day to try get a decent image.