When I got home last night I noticed that there was a starling nest in under the roof tiles of next doors house.  This it seemed would be a good opportunity to test out the 300mm and the TC-20III teleconverter. 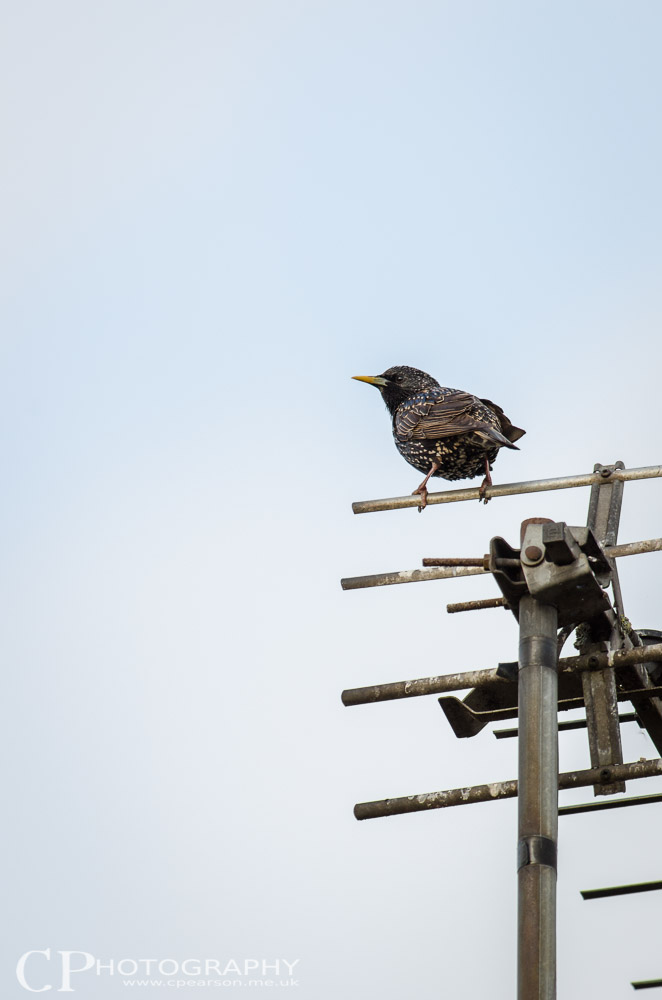 I quickly went in grabbed the gear and put on the 2x.  I also set up my 3 Legged Thing Dave at almost full height.  This proved to be a VERY precarious setup so I can’t wait to get the Gitzo and Wimberley now.

I kept an eye on the spot I had seen the chick and took shots as it appeared from the nest.   With the combo of (wobbly) tripod and VR I tried to keep the shutter speed over about 1/200 ish as I wasn’t needing to freeze the parents motion.  This meant for a while I could keep the aperture stopped down to f7.1 to grab back some sharpness the teleconverter stole. 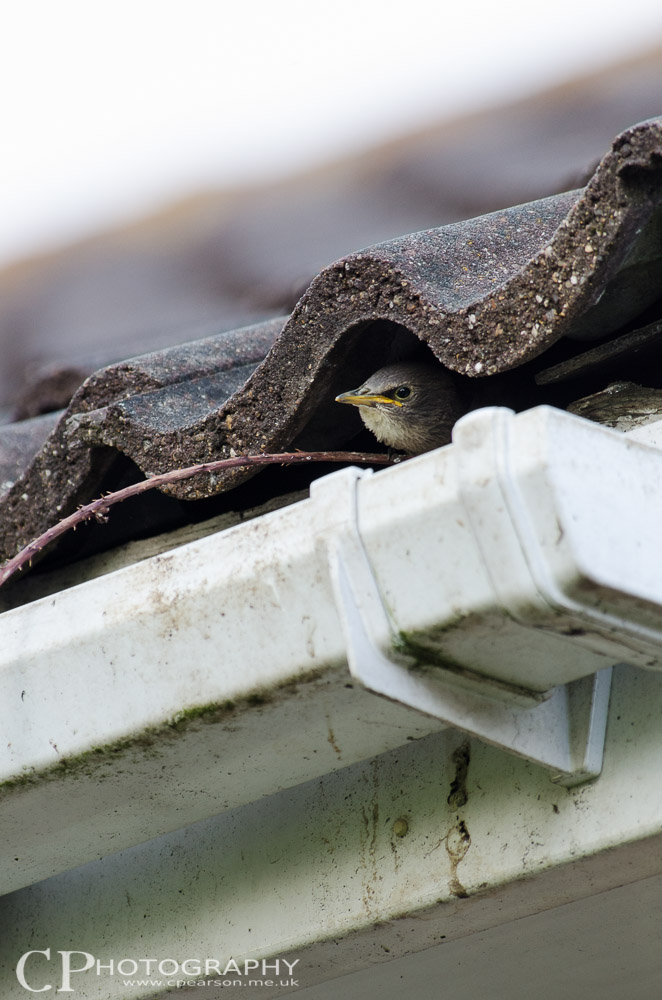 As the light faded the shaded area the nest was located became problematic so I turned the l turned the lens upon the collared doves sat on the roof.  These where still in the light meaning I could drop the ISO a bit, and should have more looking at the EXIF data, and still get good shutter speeds. 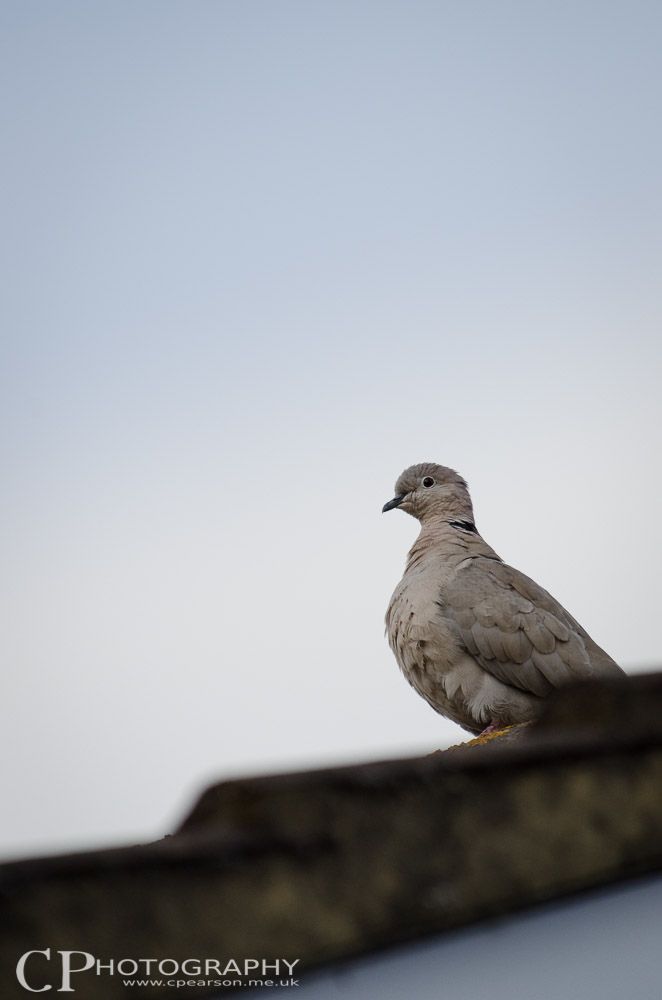 To close out the evening I took the obligatory “I’ve just got a new long lens” shot of the moon.  Whilst still a heavy crop I get about 5 megapixels at the end which is far better than what I was getting with a D50 and 70-300 lens which was 5mp before the crop! 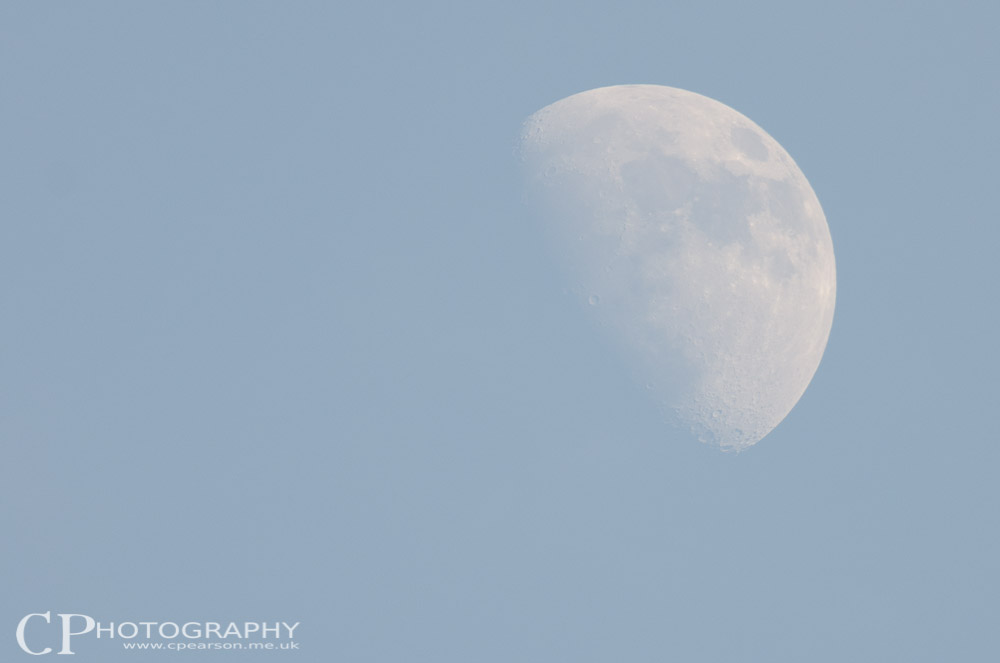 Finding the moon at 600mm was tough, a combo of the difficult tripod setup and the fact the 300 seems to be focusing WAY past infinity, which doesn’t seem normal.  I need to investigate this as it may mean a trip up to Nikon in Kingston.  While this would be a complete pain for such a new lens the plus side would be I could get the D7000s sensor cleaned and have it checked for back focus with the 17-55 whilst there. 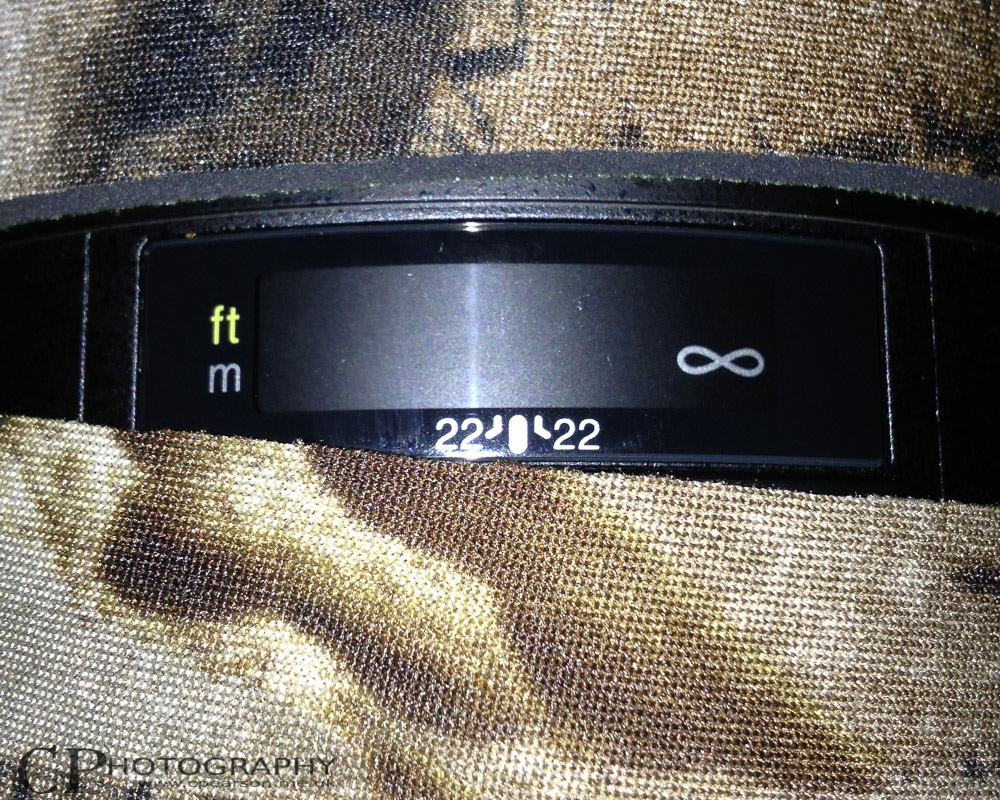 Thanks to David Lloyd it seems I don’t need to worry about the focus travel on the 300mm. He pointed out to me that in AF the travel is much shorter but if you grab the manual focus ring you can go far past infinity.  His 400mm 2.8 is the same.