The end of a year is a good time to not only reflect on the past 12 months but to also to look forward to the next.

The last year has proved to be somewhat mixed as proven by the fact I’m sat posting this in the famous St George’s hospital waiting to see a neurosurgeon. 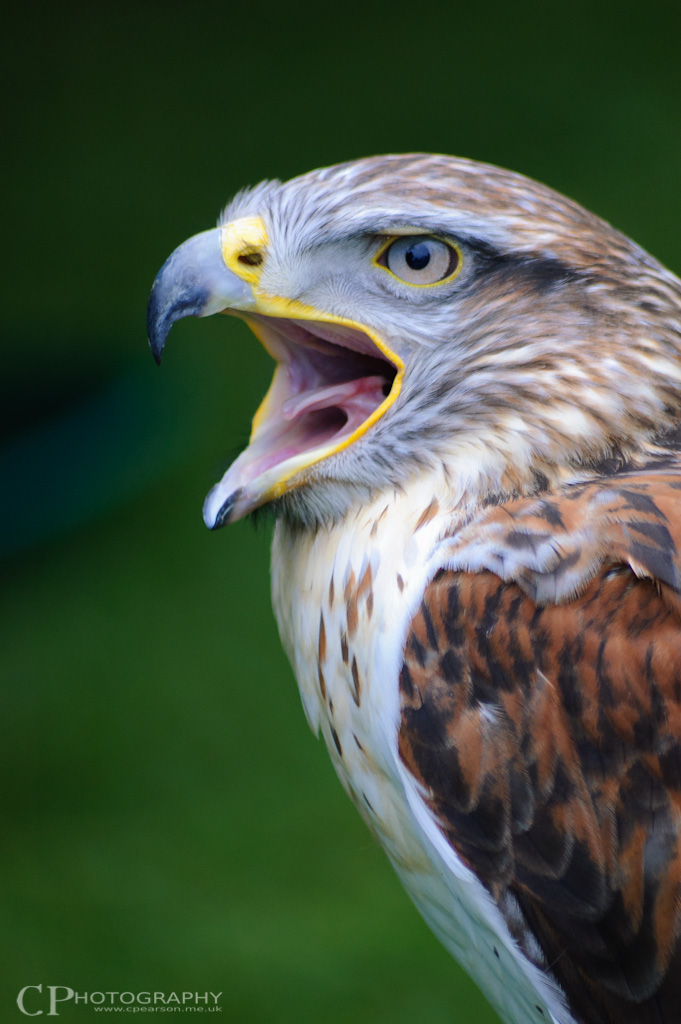 The year started well with several trips to see a small group of short eared owls near Woking, Surrey. While I didn’t get many images, never mind a good one, the trips where worth it just to see these fantastic birds hunt. 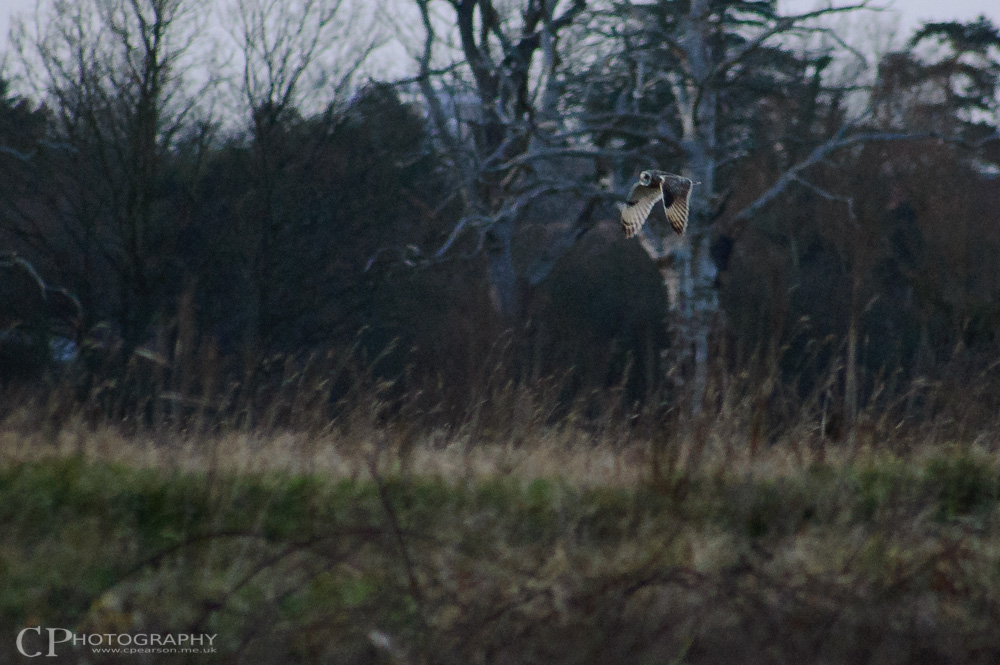 Once the spring came I began to make trips to a Surrey Wildlife Trust site in walking distance to where I live. On reading the log book inside the hide I was full of hope at some of the fantastic species listed: barn owls, deer, various raptors even a few mentions of a kingfisher. 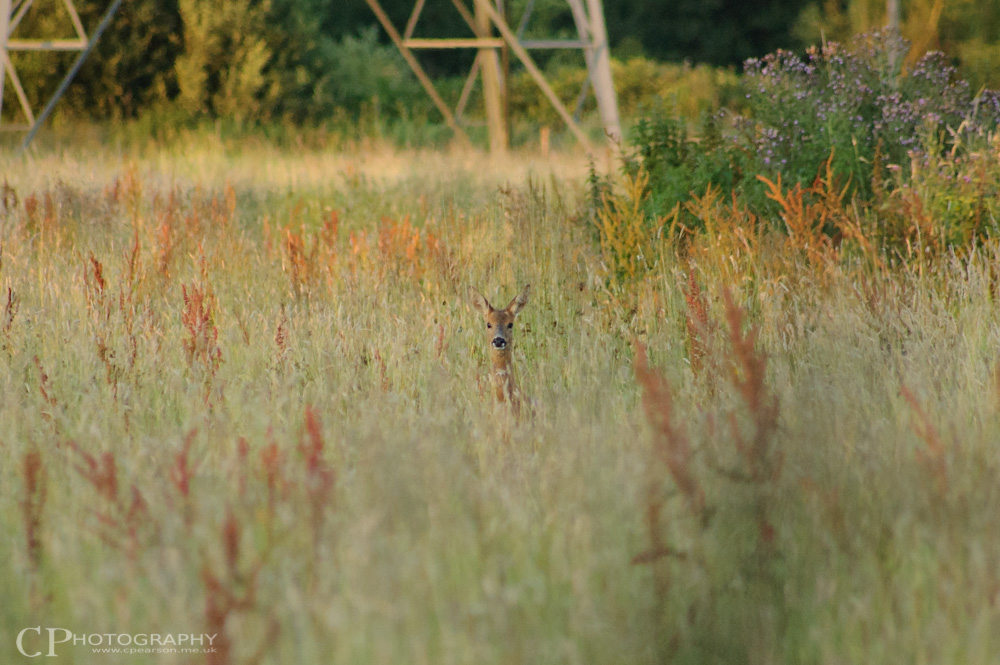 The reality was more of a mixed bag. My first few trips revealed nothing of note but soon I was lucky enough to see roe deer on several occasions at some quite close distances. As dusk approached one evening I was considering heading home when across the fields flew what I had been waiting for ever since I first saw it in the log, a barn owl and it was carrying a kill. 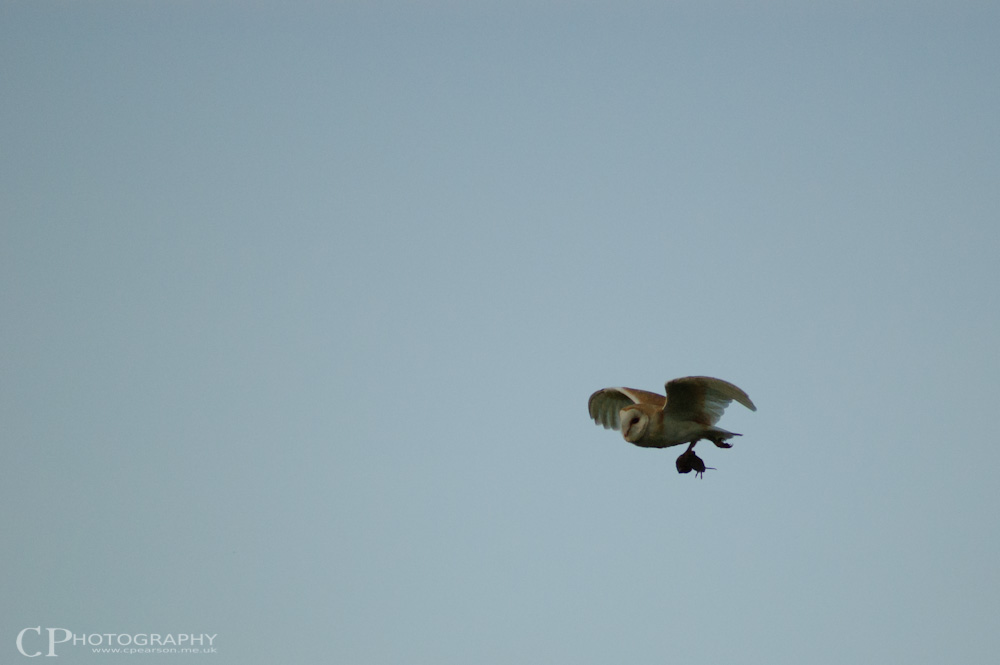 Sadly this was all brought short as the summer came and with it came the rain. Months and months of rain. I took a few chances to visit but nothing much was showing.

During the summer I took the girls to visit Whipsnade Zoo. This presented a chance to see some marvellous creatures I haven’t seen before like lynx and some brown bears.

My favourite animal at the zoo was the silvery marmoset. These small Brazilian monkeys proved to be fascinating to watch as they roamed free around the trees outside their enclosure. After watching for a while I captured my favourite image of the year of a marmoset sat on top of it’s enclosure. 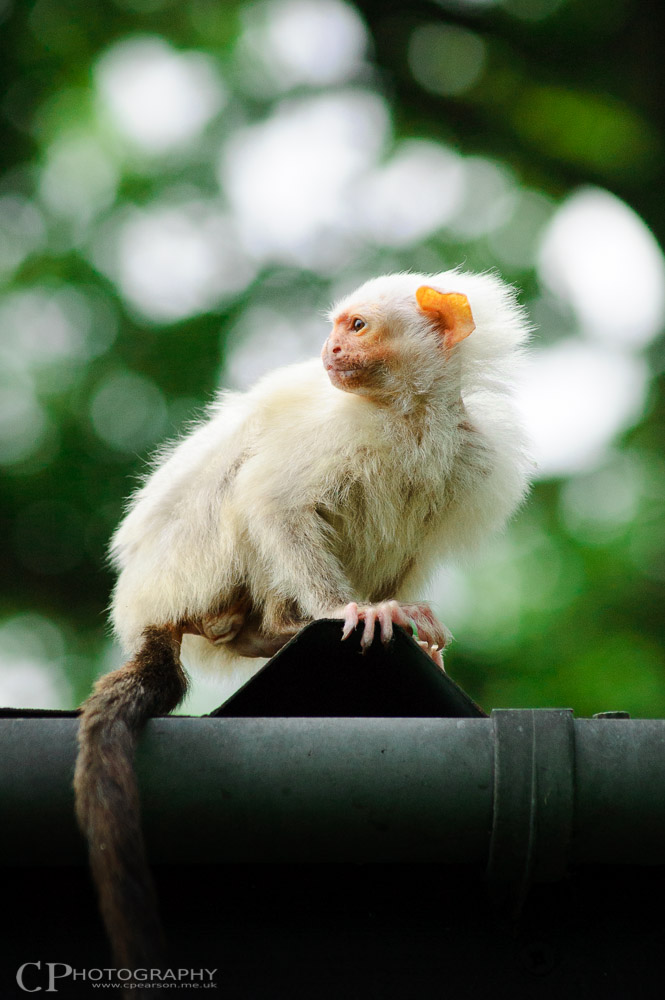 And now we come to my reason to my current location. In early October whist diving to work one morning, I suffered seizure. A short stay in a local hospital revealed the cause to be a malformation of the blood vessels in my brain. This has essentially near grounded me ever since, the upshot of which being I need to be supervised at all times, meaning no more photo trips. 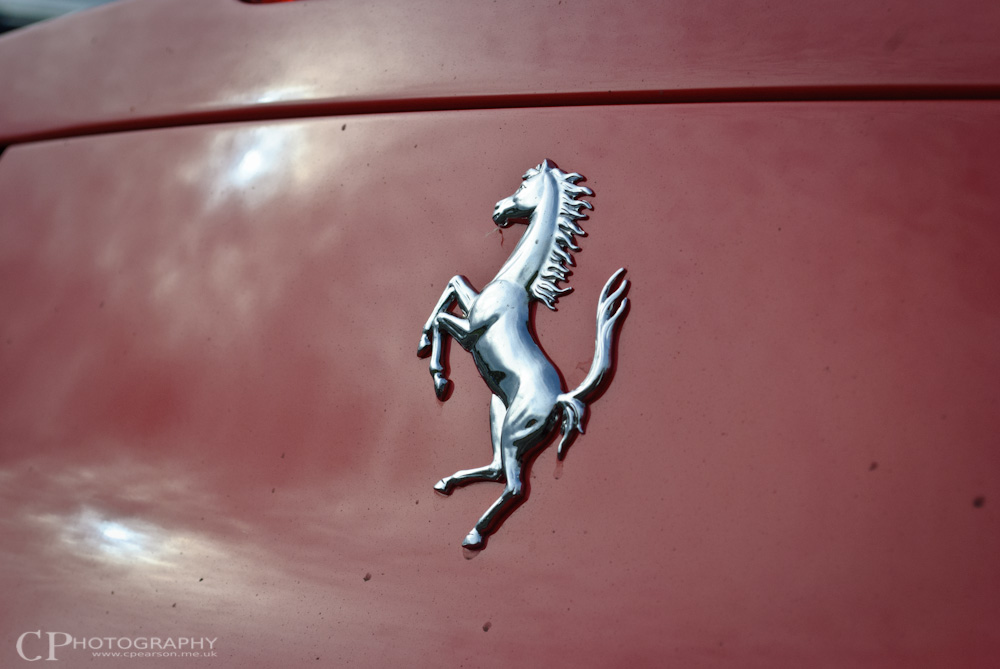 However one chance came about courtesy of a close friend. He had arranged to take me to an event by motoring website piston heads. Known as a Sunday Service these gatherings are made by the forum members who bring their cars along. This ranges from fairly standard VWs right up to Lambos and Ferraris. My favourite car was brought along by the McLaren factory themselves and was a heavily optioned up MP4-12C which I was allowed to take a seat in. Other than sitting in £1/4 million sports cars I got to try out some automotive photography which was a nice challenge. 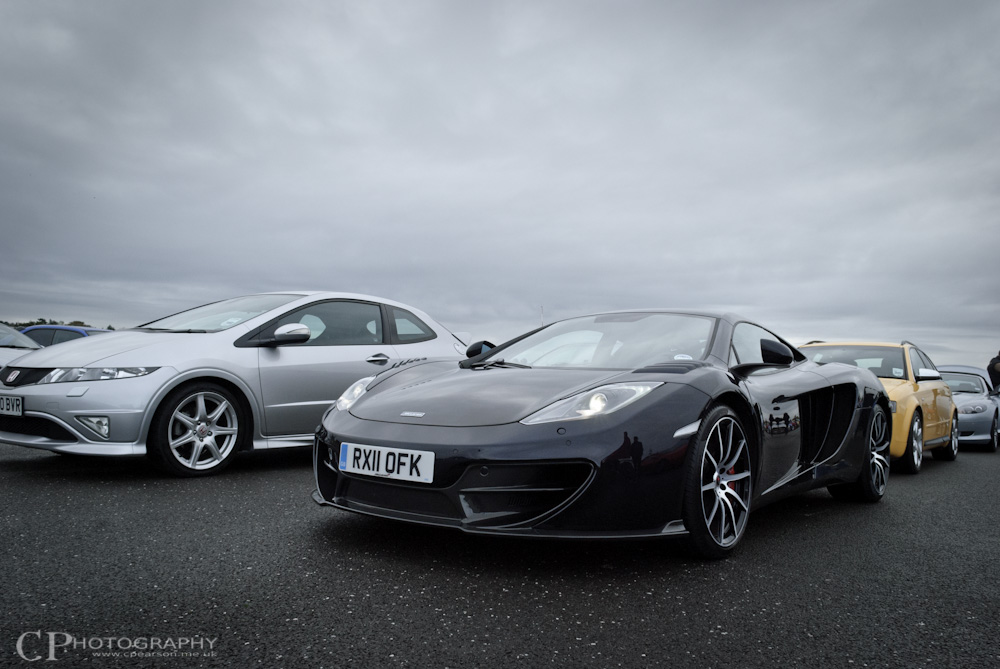 My final real photo opportunity of the year was a visit to Marwell Zoo in Hampshire. This wasn’t a true photo trip but I still came away with my second favourite image of the year, a Snow Leopard. 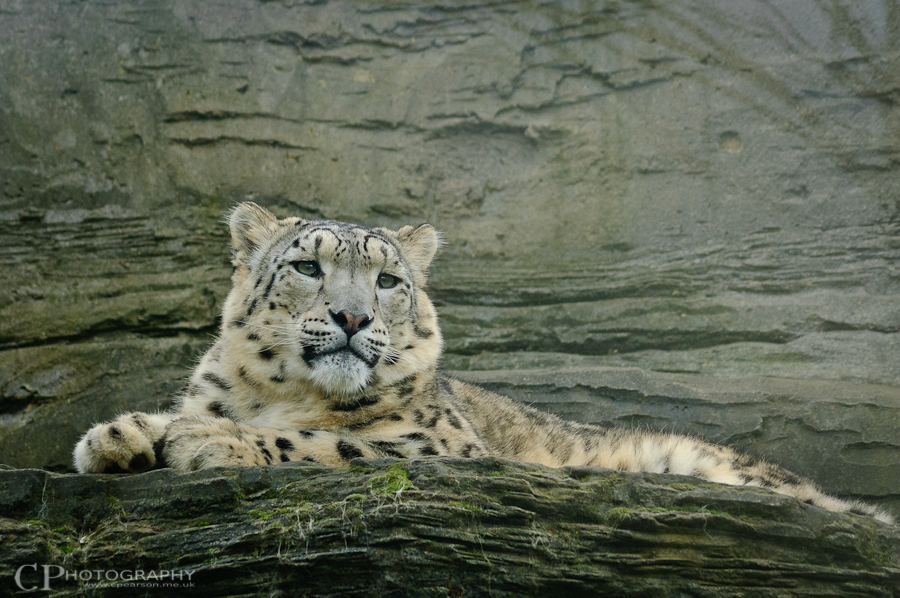 Well Christmas brought a nice new body, the Nikon D7000. I now have no more excuses about bad light, frame rates, focus points or any of that sort of thing. I’m still getting to grips with it but I do hope to treat it to a new 300mm lens this year, but not sure on which yet.

I also intend to spend some more time at SWT Manor Farm, the local reserve. I hope to spend some time searching for where the deer are and also where the barn owls hunt with the goal of setting up a hide. I also would like to try see the Kingfisher here, though I also know of a second possible site to visit.

But first I need to find out what this neurosurgeon has to say, have a good 2013.